Once we had a taste of Erraticus 6, we knew something special was happening. The tart black currant and apple flavors blended with the soft oak notes creating a unique beverage we wanted to sip on more than once. As you know (or maybe you don’t but you should), our Erraticus Wild Ciders are a series of one-off ciders allowing for wild, natural fermentation to occur, promising each to be one of a kind. Since we couldn’t recreate the exact magic of Erraticus 6, we decided to do the next best thing; allow this cider to inspire our master cider maker, Tony, to create a new seasonal release reminiscent of Erraticus 6 for those cold winter months. Enter: Bucket.

Bucket (6% ABV) is a Semi-Dry Fruit Cider fermented with black currants and aged on oak chips. Deep crimson red in color with a shimmering light pink head, this cider carries aromas of tart fruit and vanilla. Apple and black currant flavors blend well and balance the acidity and sweetness for a clean and dry finish.

This seasonal cider will be making its way to stores and taps near you throughout our distribution footprint (MI, IL, IN, OH, WI, CO) over the next couple of weeks. Find some Bucket in your neck of the woods, and #PickCider to keep you warm this winter. Join Starcut Ciders at Short’s Brewing Company for the release of the 6th wild cider in our Erraticus Series. Erraticus 6 is an oak aged wild cider fermented with Michigan apples and Black Currants. Erraticus 6 will be sold exclusively at Short’s pub and Short’s Mart in 750mL bottles, $18 each.

To learn more about the Erraticus series, please visit: http://starcut.co/erraticusseries 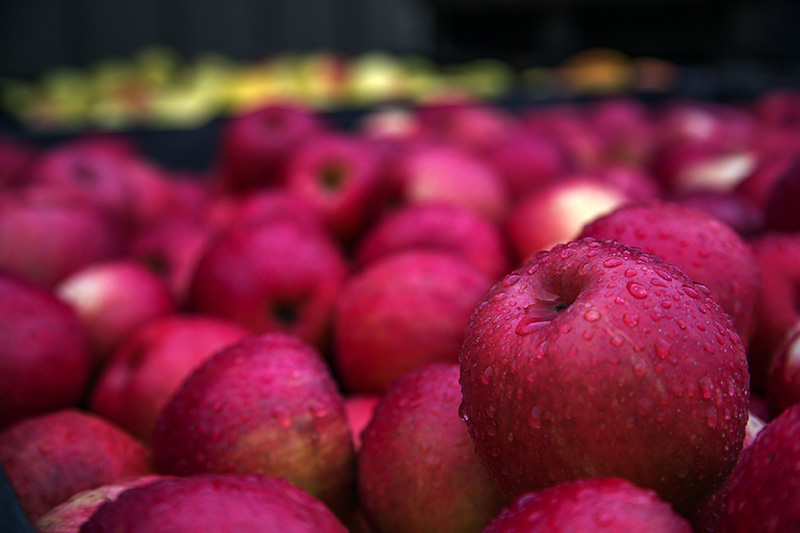